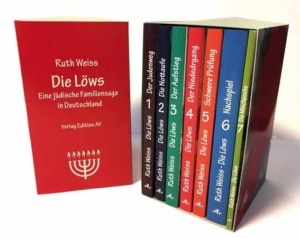 FAMILY LÖW A saga of a German Jewish family in seven volumes. The complete set now available as a special edition in German, Edition AV, slipcase with a free 7th volume, 96 Euro


The “Family Löw” follows the fortunes of a Jewish family, descendants of a poor Jew Daniel Löw from the end of the Thirty Year War of the 17th century to the present.

The Jews Path.Vol.1  Jews circumvent the hated borders guarded by custom officers by using unguarded soon named the Jews paths. Young Daniel defies the 17th century society hostile to Jews and gathers a gang of thieves to survive. A marriage catapults him into the ranks of court financiers and thus the Jewish elite. He adopts the three children of his wife, who bears him a daughter.

Emergency Baptism.Vol.2  In the outgoing 17th century, the story follows Daniel’s grandson, Menachem and his granddaughter Hanna. Menachem studies medicine in Italy to set up a practice in Berlin. During his absence his youngest sister Hanna is baptized by a servant, with fatal consequences.

Social Climb.Vol.3  The 18th century witnessed the decline of court Jews, resulting in the establishment of a Berlin Bank by Uri Löw. Thanks to his children the enterprise spins an international network. The main characters of the novel are Orpa, the daughter of banker Adam Löw who is drawn to the world of German culture and her nephew Simeon, who joins the rebels against the old order.

The Downturn.Vol.4   The Löws contribute to the industrialisation of Germany in the 19th century and delight in their new status as citizens after the 187/1 war against France, but troubled by rising antisemitism. Their sons are enthusiastic volunteers in the First World War of the early 20th century. Aaron, Simeon’s son who had suffered severe injuries in the war against the French, marries a handicapped woman with who he founds a home for handicapped children. The chaos of the Weimar years end with Hitler’s elevation to Chancellor. The patriarch Paul is forced to aryanise the bank in 1933, leading to the first family members to emigrate.

Hard Times. Vol.5  The Holocaust affects the Löws in diverse ways. Following his divorce from his Christian wife Paul’s brother Adolf commits suicide. Paul Löw and his wife also take their lives to avoid deportation in Holland. Others too are killed, while several find refuge in Great Britain and Palestine or are hidden. Survivors meet during the 50s in Israel.

Aftermath. Vol.6   In 2013 Philippa  – Pippa –– the daughter of the lawyer Rupert Weber – researches the story of a house she has inherited. She realises that she has Jewish ancestors, as she stumbles across the tragic fate of Adolf Löw’s son Manfred and the story of his wife Lore. When the asylum seeker Minoo Laith is murdered, the inquiries lead to extreme Islamists and as a result to the reunion of several Löws.

Epilogue. Short novel. Vol.7  Thanks to a Löw family gathering in Berlin, the physician Adam Löw and his wife Jana made contact with Philippa Weber und her husband Gabriel Kamphausen, also a Löw descendant as well as with the Israeli Irit Löw and her husband Frank. Adam tells them the story of his grandfather Mathew Löw, a musician who had served in the 1914-18 war. 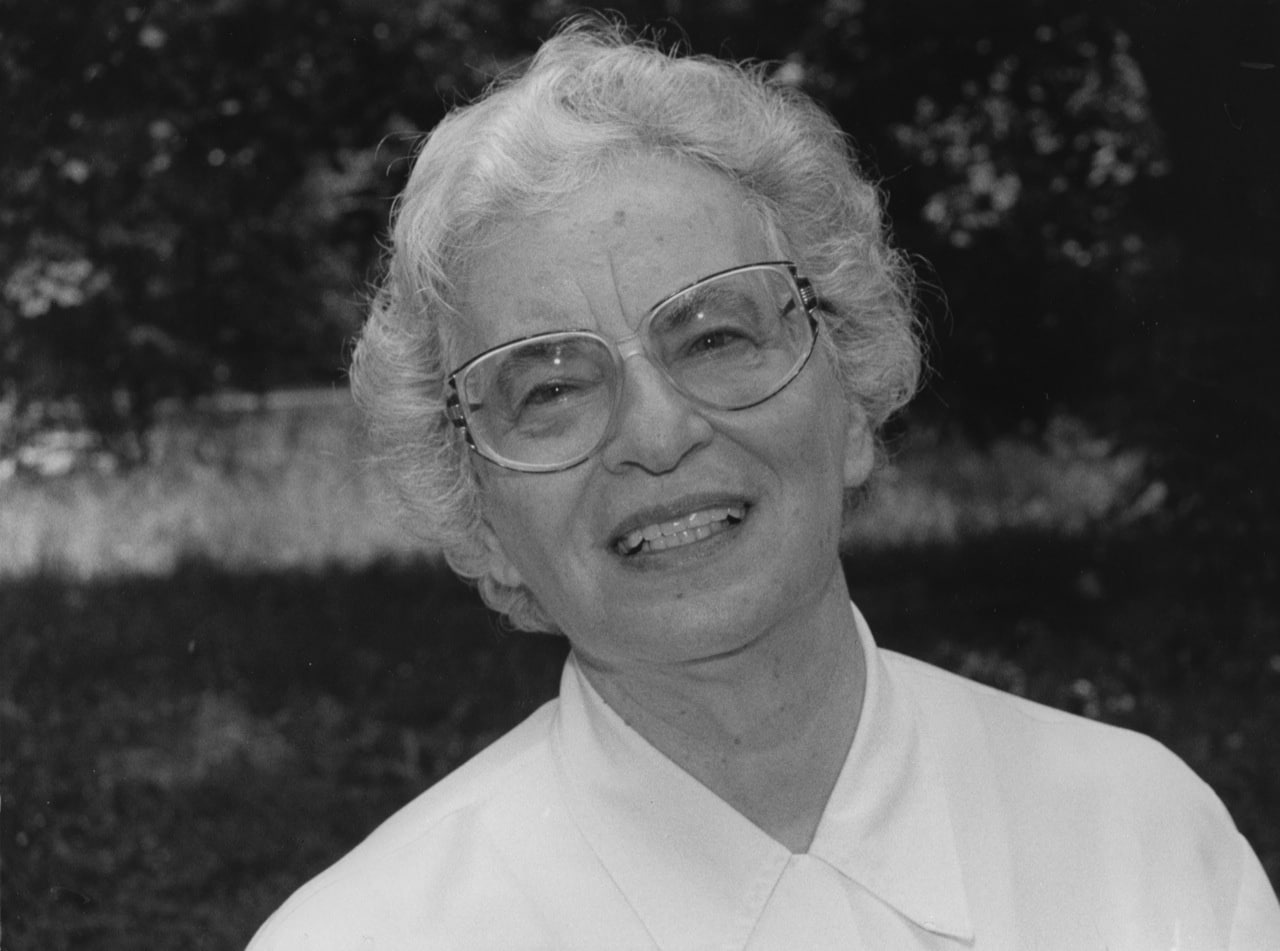