On June, 8th 2020, Ruth Weiss was named as Honorary President of the Pen Center of German Speaking Writers Abroad. This award is in recognition of her work fighting racism, anti-Semitism and, in particular, for her work with German schools. A special edition of the Exile-Pen society’s periodical is planned. 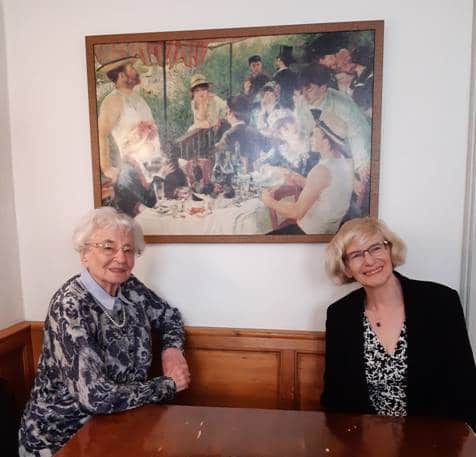