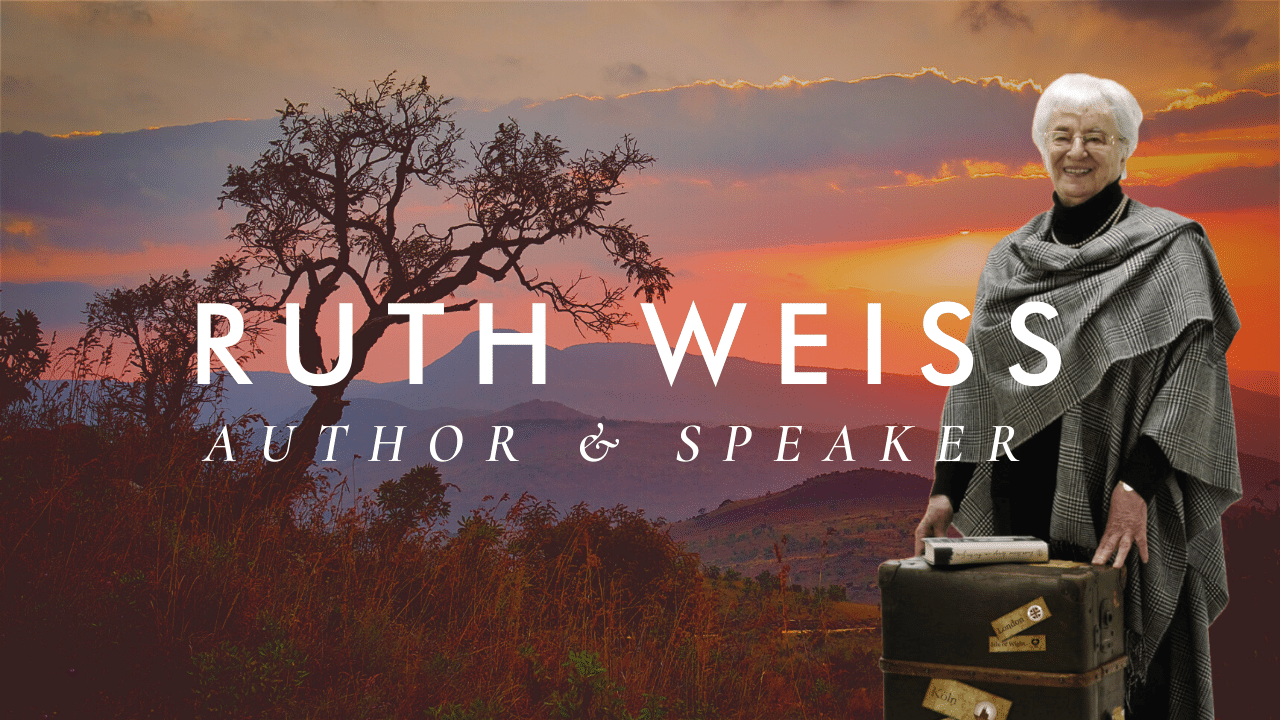 I am an author, speaker and fighter against racism in all its forms.

An activist in the anti-Apartheid movement, I interviewed Nelson Mandela when he was on the run from the police, shortly before his incarceration. A short time later, I was forced to flee South Africa to avoid imprisonment.

My books are young adult, historical fiction. The past has a long future, as I say in my most famous work, My Sister Sara. In its 12th edition and a set work for seniors in German high schools, has created an incredible amount of discussion and has a loyal following. For the first time,  it is now available in English.

My Sister Sara unfolds shortly after the the Second World War when four year old Sara Lehmann came by boat to South Africa along with other German orphans. She is adopted by the Afrikaner family Leroux and lovingly given a home. The father, Pa, is enthusiastic about the blonde, blue-eyed adopted daughter he had wished for, particularly because of the pure German blood that will be good for his people.

Since her papers were delayed, Pa learns only later that Sara is Jewish. As a member of the Apartheid government and the secret Broederbond society, it is impossible for him to continue loving a Jewish daughter. But to give her up would mean losing face. He withdraws all affection from her, without ever explaining his reasons – she was only four. Her Jewish roots remained a guarded secret.

Faced with a choice between depression or rebellion, Sara chooses the latter. Her abject isolation fuels a brave struggle against injustice, cruelty and the normalcy of Apartheid’s racism as a teenager and university student.

Only much later – during a trial in which she is accused of violating an Apartheid law prohibiting intimacy between whites and people of colour does Sara hear about her Jewish origins. But, by then, her world is spinning out of control.

The naming of the Ruth Weiss Realschule honors two central values in my work: respect and tolerance. These draw from my early life growing up near Nuremberg.

I enjoyed 8 ½ years of life, protected and loved, until disaster struck. I became unwanted at school in 1933 because I was Jewish, and my father was fired from his job loss because he was Jewish.

He left for South Africa to find refuge and work. My mother, sister and I moved in with our grandparents in Fürth for three years. Suddenly there was no security, not only because I was twice attacked in the streets, but because one sensed the adults’ confusion and fear.

Then, in South Africa, as an 11 ½ year old, I was confronted by a racist system, which degraded and humiliated Africans, as we as Jews were degraded and humiliated in Germany. I could not nor did I ever accept this, leading later to my open opposition and loss of my South African nationality. I often wondered about the twelve brown years: had I not been Jewish, would I too, like most Germans, have accepted the new morally corrupt order? I like to think not.

Nevertheless, this is what every person, young and old must ask themselves as we confront racism, gender discrimination, poverty, political bullies, dictators and labor exploitation. If one can cultivate respect and tolerance for differences, real change in the world can occur. This is what my writing is all about and why I am so excited that students of the Ruth Weiss Realschule will continue my fight against discrimination in all its forms.

Video of Ruth Weiss on My Sister Sara

In 2005, Ruth Weiss was nominated as one of one thousand women to receive the Nobel peace prize. It was to recognize 1000 women working quietly and selflessly for peace across the globe.